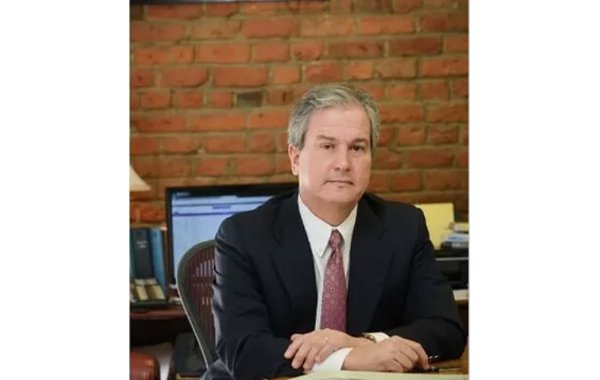 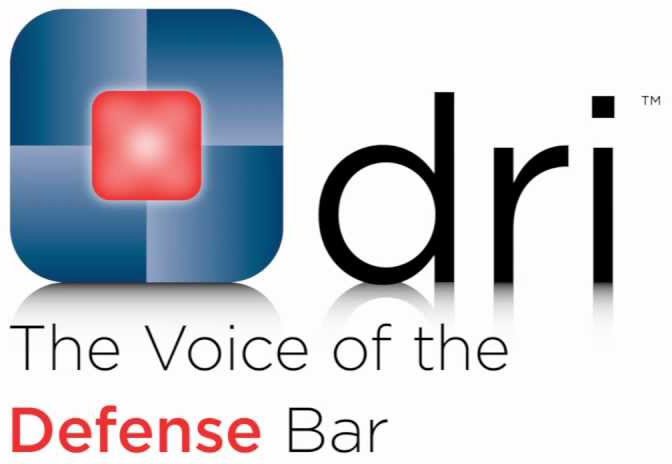 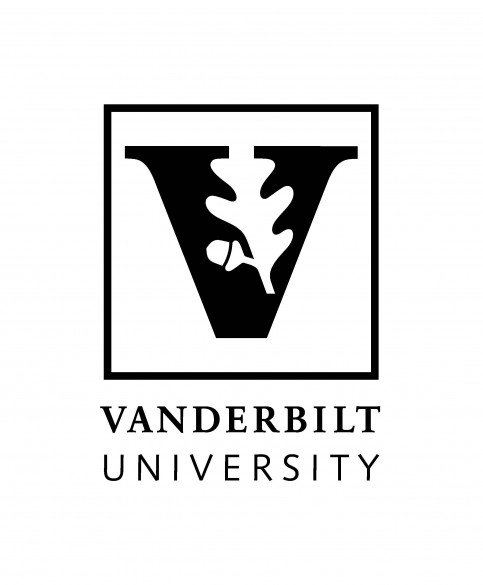 Over his 41 years of practice, Arthur Landry has obtained numerous results at trial and on appeal which have saved his defense clients hundreds of millions of dollars in exposure and has created new law in both Texas and Louisiana. Representative decisions: