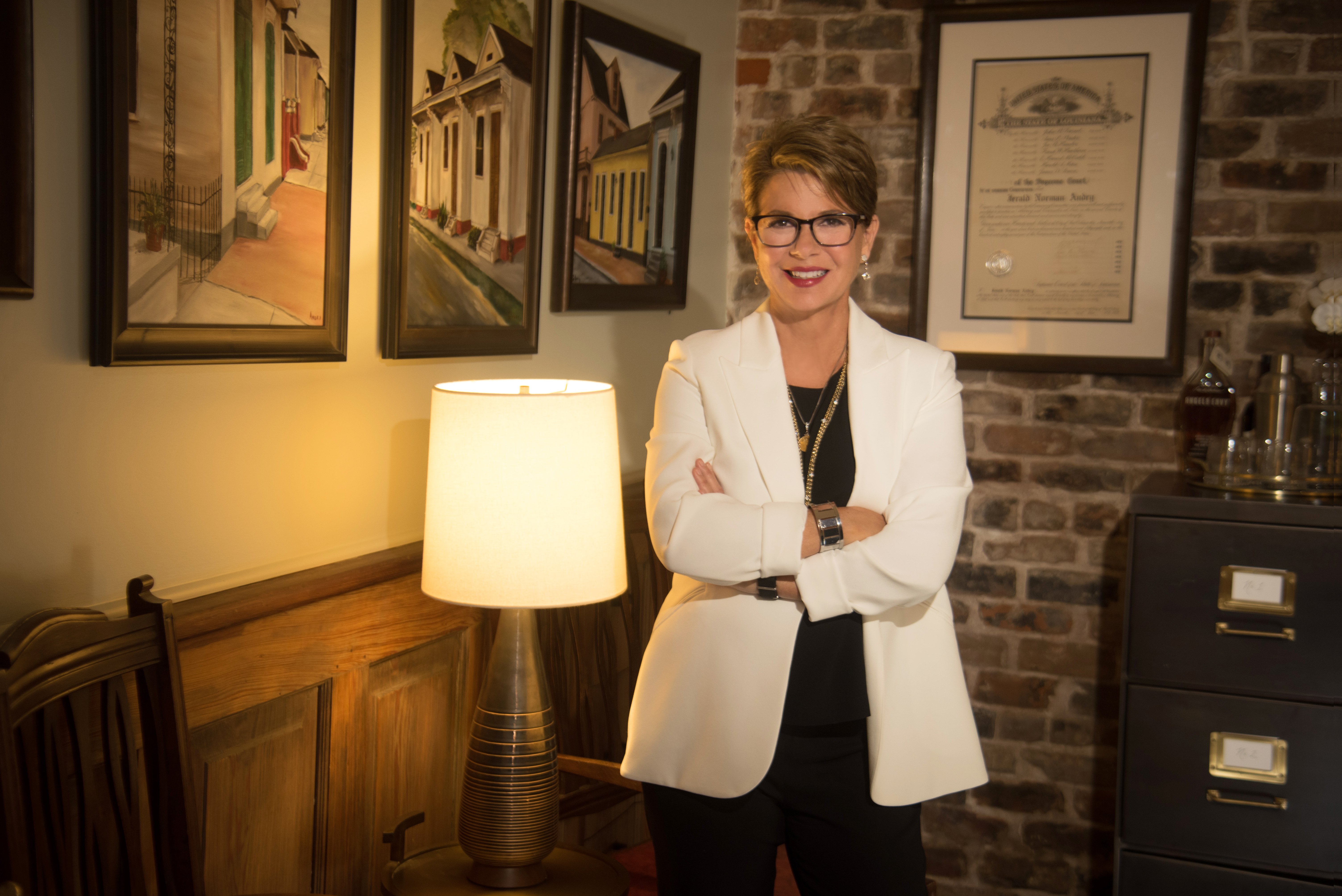 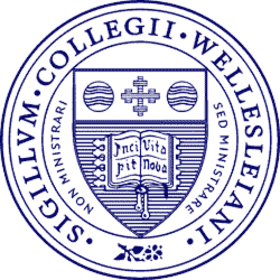 Jeanne's practice is focused on representing individuals and families in personal injury and wrongful death litigation, particularly in the areas of major automobile accidents, premises liability, products liability, and medical malpractice. She has successfully represented adults and children who suffered catastrophic brain, spinal cord, and burn injuries as the result of negligent conduct or a defective product. In her 30 plus years practicing personal injury law, Jeanne has successfully litigated cases in state and federal courts throughout Louisiana. When you retain Jeanne to represent you, you are not handed off to a secretary or paralegal. Jeanne personally handles all aspects of your case.

The guiding principle of my legal career is to give each client my full attention and best effort, regardless of the value of their case.

Born in New Orleans in 1965, and raised in St. Bernard Parish, Jeanne graduated from St. Martin’s Episcopal School in 1982. She received her Bachelor of Arts in English and History, cum laude, from Wellesley College, in 1986. At Wellesley, Jeanne was an officer in Tau Zeta Epsilon Art and Music Society, and an alto two in the Tupelos, a close-harmony a cappella singing group. She received her Juris Doctor from Emory University School of Law in 1989, where she was on the Dean's List and a member of the Moot Court Society. She returned to New Orleans after graduating from law school and was admitted to the Louisiana Bar in October 1989. Jeanne served as a judicial clerk to the Honorable Robert Lobrano on the Louisiana Fourth Circuit Court of Appeal from 1989-1991.

In June 1991, Jeanne joined Andry and Andry LLC, her father and uncle's law firm, founded in 1958. While practicing with her family's firm, Jeanne acquired legal skills and insight that would prove invaluable throughout her career. These include thoroughly investigating the facts and researching the law in every case, always being willing to go to trial if necessary, and being just as prepared for a basic hearing or deposition as for the most complex oral argument. In 1996 Jeanne became a solo practitioner. After Hurricane Katrina, Jeanne and her husband, Arthur, formed Arthur W. Landry and Jeanne Andry Landry, Attorneys at Law, L.L.C. in 2006. In addition to handling all types of personal injury cases, Jeanne has, over the last six years expanded her practice to include successions (probate), and wills. Regardless of the complexity or simplicity of the case, Jeanne represents all her clients with dedication.

Jeanne and Arthur have been married since 1993. They have two children and two grandchildren. Since March 2020, they have split their time between their homes in Pass Christian, Mississippi, and New Orleans, and have become skilled at working remotely. However, Jeanne prides herself not only on her compassion for her clients, but her availability to them as well. “I believe that a lawyer should be accessible. If a client retains me, that client speaks directly to me. I rarely screen my class and have my support staff forward messages so that I can return clients’ calls as soon as possible.”